Throughout the last decades, rapid changes in the Earth System have led to unequal effects of climate change across the planet. As a result, there has been an increase in social inequalities. The predictability of extreme hydro-meteorological events such as e.g. droughts and floods is now very variable across the globe. Arnal et 6 al look back from a future where technologies such as virtual reality are mainstream and can be used to forecast and anticipate extreme events as well as warn those at risk.

First contact after the Blank Days / Delegation from Kathmandu

What does the world look like after a decade-long, widespread ecological, political, economic, and social collapse – the Blank days? A delegation from Nepal reaches Munich after months of travel by airship caravan and years of no contact. They share their indigenous community knowledge in order to help develop a sustainable society. 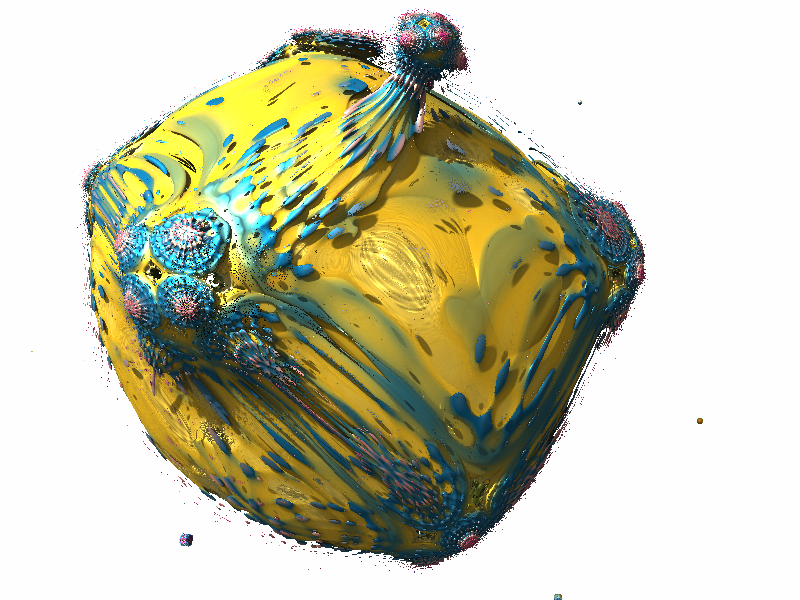