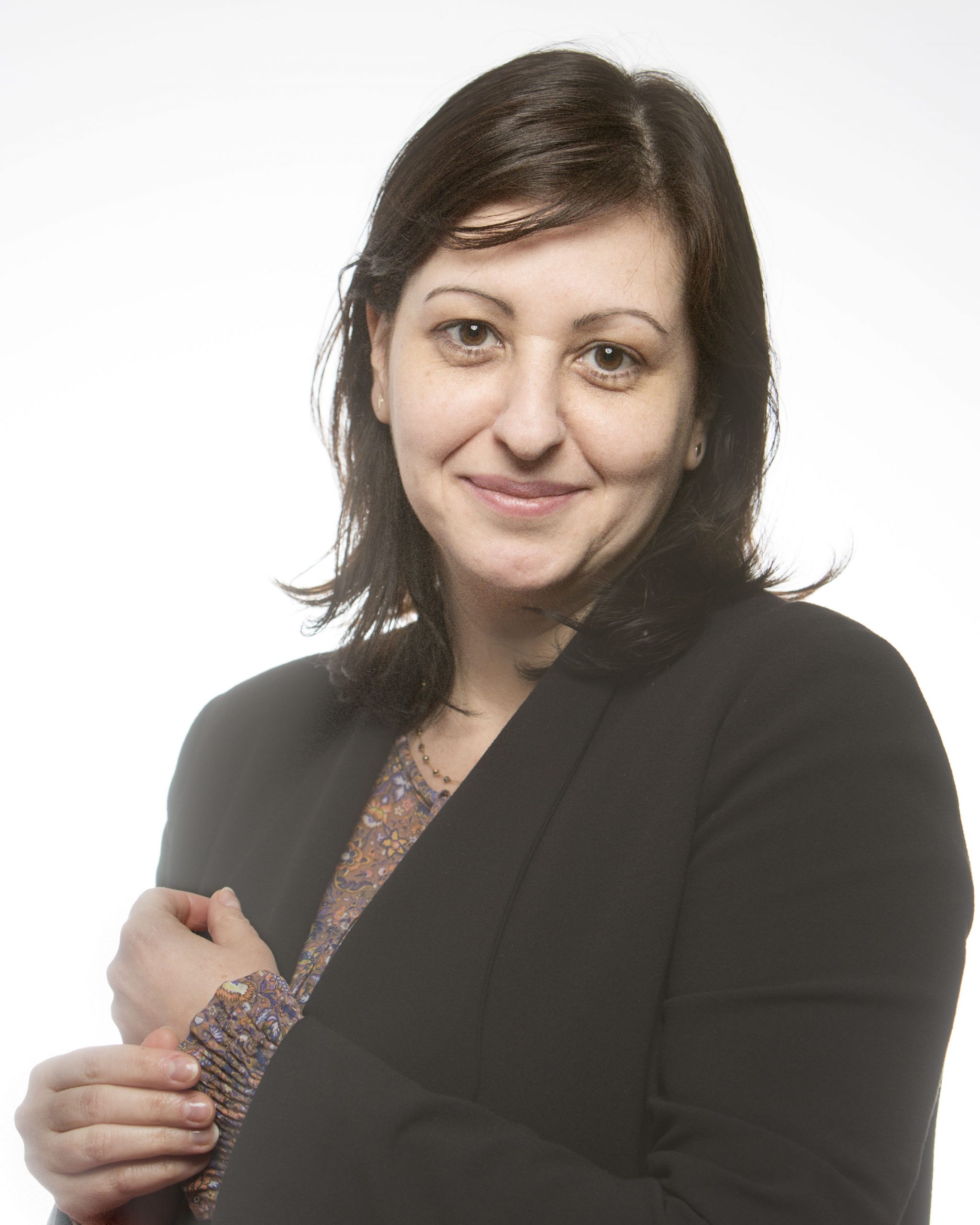 Throughout the last decades, rapid changes in the Earth System have led to unequal effects of climate change across the planet. As a result, there has been an increase in social inequalities. The predictability of extreme hydro-meteorological events such as e.g. droughts and floods is now very variable across the globe. Ramos et 6 al look back from a future where technologies such as virtual reality are mainstream and can be used to forecast and anticipate extreme events as well as warn those at risk.

Maria-Helena Ramos et 6 al present their work on day 2 of T2051MCC. On this day it is assumed that global heating has remained below 1.5°C.

Some background on Maria-Helena

Maria-Helena Ramos is a research scientist in hydrology and hydrometeorology. She also lectures on hydrology and water resources at universities and engineering schools in Paris. She started her career in Brazil, where she was awarded a BSc in Civil engineering in 1993 and a MSc in Environment and water resources in 1998. She moved to Grenoble, France, and was awarded a PhD in Atmospheric and Earth Sciences in 2002. She carried out research on hydrometeorological forecasting at the Joint research center of the European Commission in Italy before joining INRAE in France in 2007. Since then, she has focused her research on methods to improve flood and drought forecasting, to communicate forecast uncertainty and to inform decision making in water resources management under present and future climate conditions. She has organized several workshops and training courses on forecasting and co-authored games for teaching and training on the use of probabilistic predictions in hydrology. She was co-chair of the Hydrological Ensemble Prediction Experiment (HEPEX) from 2014 to 2018, and is currently the president of the Hydrological Sciences Division of the European Geosciences Union (EGU) and member of the Scientific Steering Committee of the World Weather Research Programme (WMO).

Find out more on INRAE. 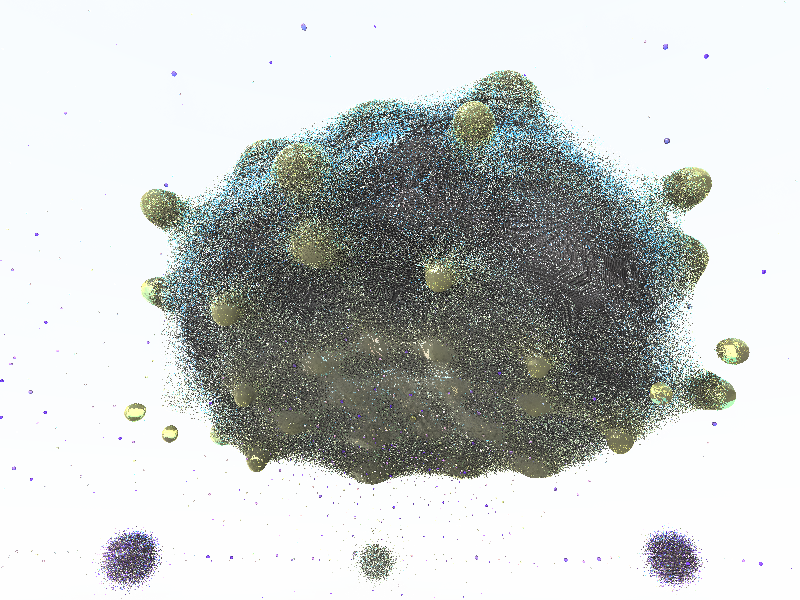