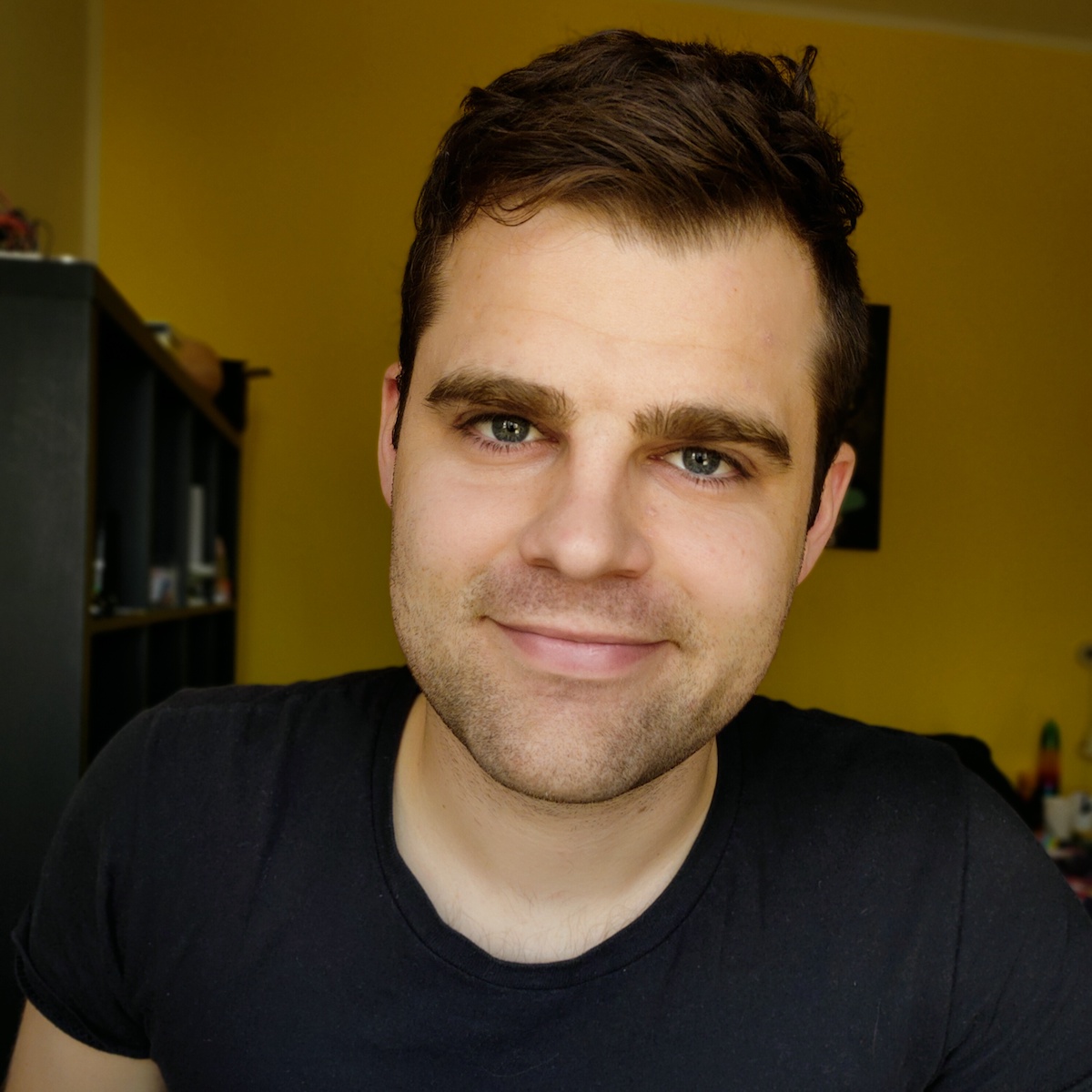 Besel, Neefjes and Kubecka are the winners of Science magazine’s ‘Dance Your Ph.D.’ contest in 2021: https://www.youtube.com/watch?v=Kdrh82RVl3M

Besel, Neefjes and Kubecka present their work on day 2 of T2051MCC. On this day it is assumed that global heating has remained below 1.5°C.

Some background on Jakub

Since his childhood, Jakub has been playing with chemicals. His late teenage experiments and exploded lab table ended his experimental career, so he became a computational quantum physical chemist instead. He completed his Bc thesis and Ing diploma in Physical and Analytical Chemistry at the University of Chemical Technology, Prague, and parallelly Bc thesis and Mgr diploma in Physical Chemistry at the Charles University in Prague. He came to Helsinki (Finland) in 2018 to continue studies in computational aerosol physics in the Division of Atmospheric Sciences, Department of Physics at the University of Helsinki. His interests are computer calculations with the main focus on theoretical and computational quantum chemistry. He has been studying configurational sampling, structure, and stability of molecular clusters in the context of atmospheric new-particle formation. He did publish several scientific articles but mostly, he very much likes to popularize science, especially when it comes to educating the next young generation of scientists. 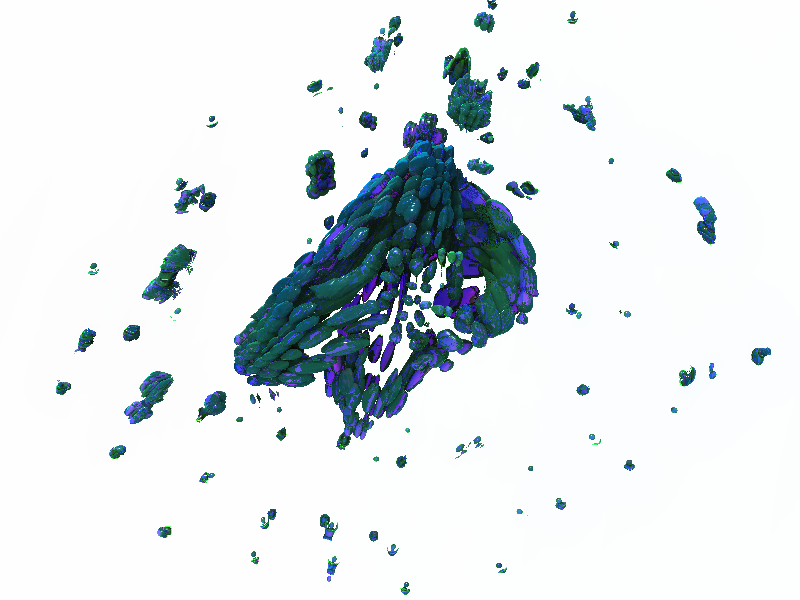