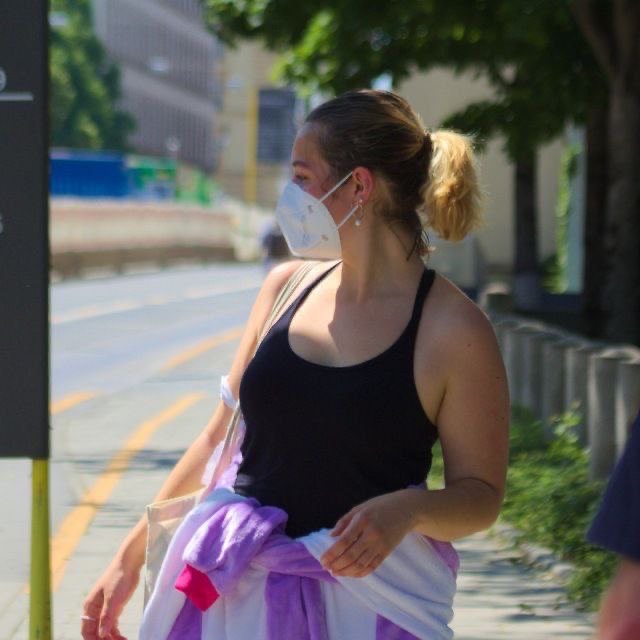 Some background on Anja

Anja is a Munich based activist with Fridays for Future acting both within her community and on a statewide level. She was born in 2002 in the United States but spent most of her life in Germany. She completed highschool in 2021 and now works for the Umweltinstitut in Munich, where she performs radioactivity measurements and supports the agricultural consultants in terms of scientific work. Anja has been with Fridays for Future since November of 2019, is currently the spokesperson for Fridays for Future Bavaria and very involved in the organization of climate strikes. Follow Anja on Twitter @anjapaolucci, Instagram @anjapaolucci and LinkedIn. 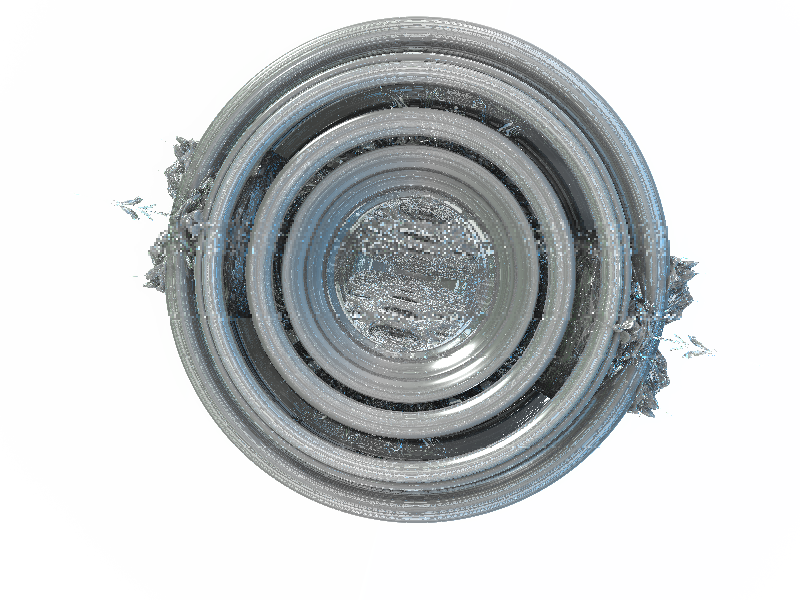 Simulation: Velocity of Impact vs. Traceablity of NETs