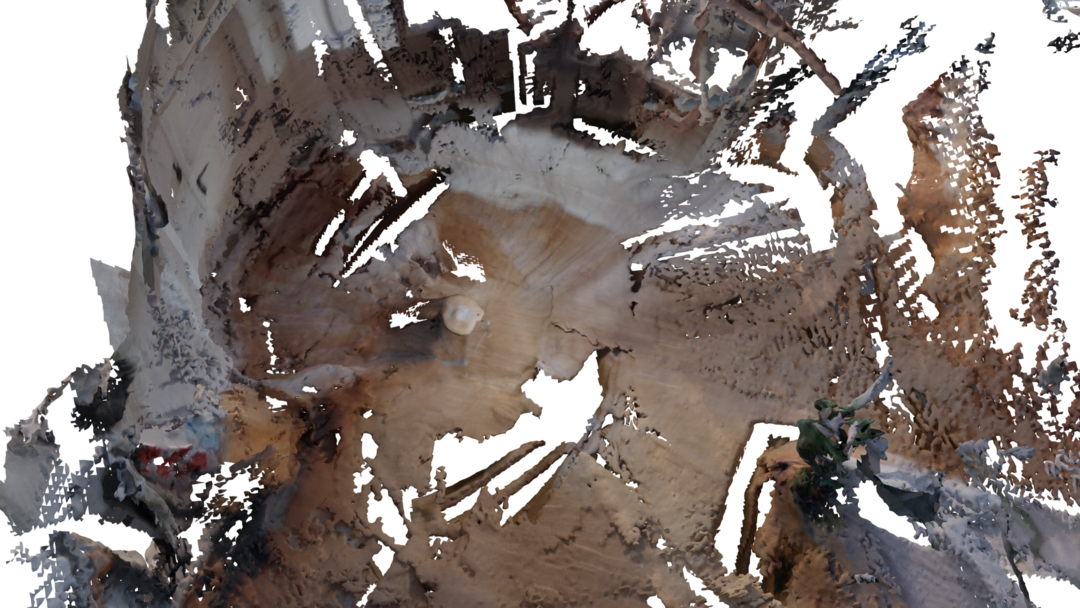 Zahra Akhlaqi is a young woman from Afghanistan, who lives since eight years in Germany. She is studying law in Munich and works since one year as a moderator in Bellevue di Monaco. She is an activist for rights of refugees and works in many different NGOs, such as: TranslAid, heimaten Jugend and The Bavarian Youth Council

Anja is a Munich based activist with Fridays for Future acting both within her community and on a statewide level. She was born in 2002 in the United States but spent most of her life in Germany. She completed highschool in 2021 and now works for the Umweltinstitut in Munich, where she performs radioactivity measurements and supports the agricultural consultants in terms of scientific work. Anja has been with Fridays for Future since November of 2019, is currently the spokesperson for Fridays for Future Bavaria and very involved in the organization of climate strikes.

Prof. Saleemul Huq is the Director of the International Centre for Climate Change and Development (ICCCAD) and Professor at the Independent University Bangladesh (IUB) as well as Associate of the International Institute on Environment and Development (IIED) in the United Kingdom as well as the Chair of the Expert Advisory Group for the Climate Vulnerable Forum (CVF) and also Senior Adviser on Locally Led Adaptation with Global Centre on Adaptation (GCA) headquartered in the Netherlands.

He is an expert in adaptation to climate change in the most Vulnerable developing countries and has been a lead author of the third , fourth and fifth assessment reports of the Intergovernmental Panel on Climate Change (IPCC) and he also advises the Least Developed Countries (LDC) group in the United Nations Framework Convention on Climate Change (UNFCCC).
He has published hundreds of scientific as well as popular articles and was recognised as one of the top twenty global influencers on climate change policy in 2019 and top scientist from Bangladesh on climate change science. 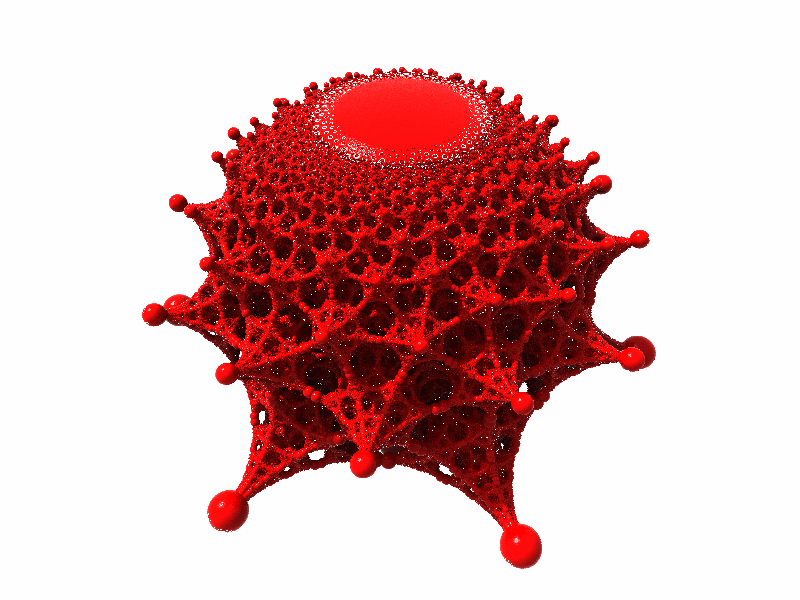