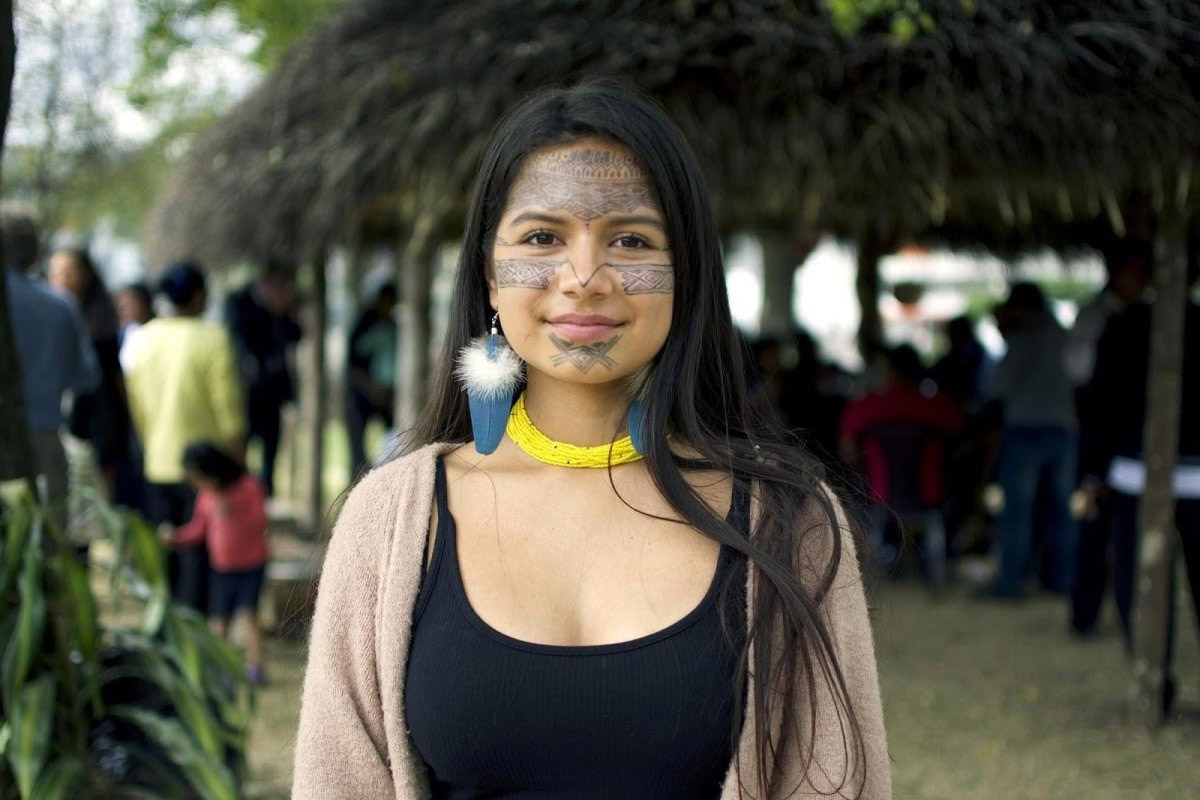 Some background on Helena

Indigenous activist from the community of Sarayaku

Helena Sirén Gualinga is a 17-year-old climate and human rights, activist. She is from Kichwa-native and Finnish origin. She spent a big part of her childhood in the community of Sarayaku in the Ecuadorian Amazon. Sarayaku is a community that for decades have been fighting oil corporations from entering their territories. Gualinga has followed in the footsteps of her fellow community members to create awareness regarding extractive in the Amazon and the importance of Indigenous people’s rights. Currently, she is attending school, Kathedralskolan in the City of Turku in Finland. In January of 2020, Gualinga took part in the founding of the Youth movement ”Polluters Out”, dedicated to removing the influence of the Fossil Fuel Industry in Climate negotiations and also lands and Indigenous lands.

Gualinga aspires to keep creating awareness about climate change and the situation in the Amazon. 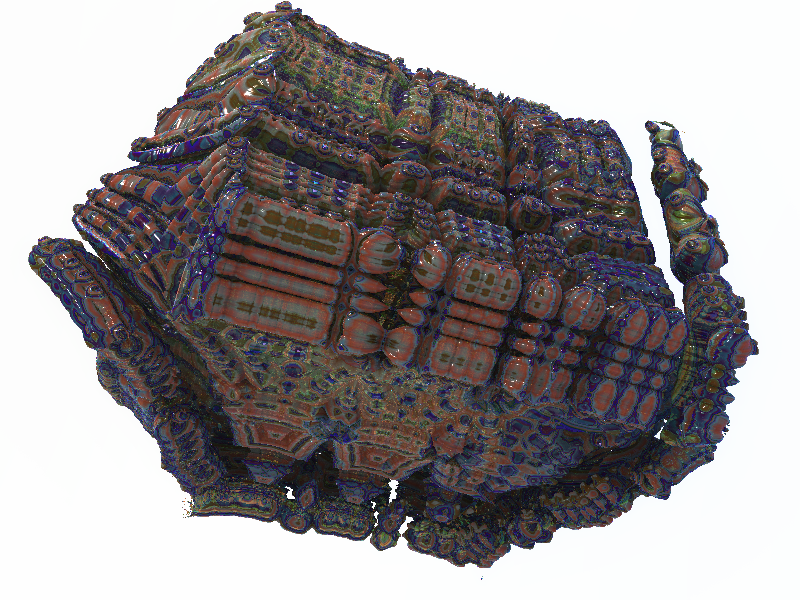