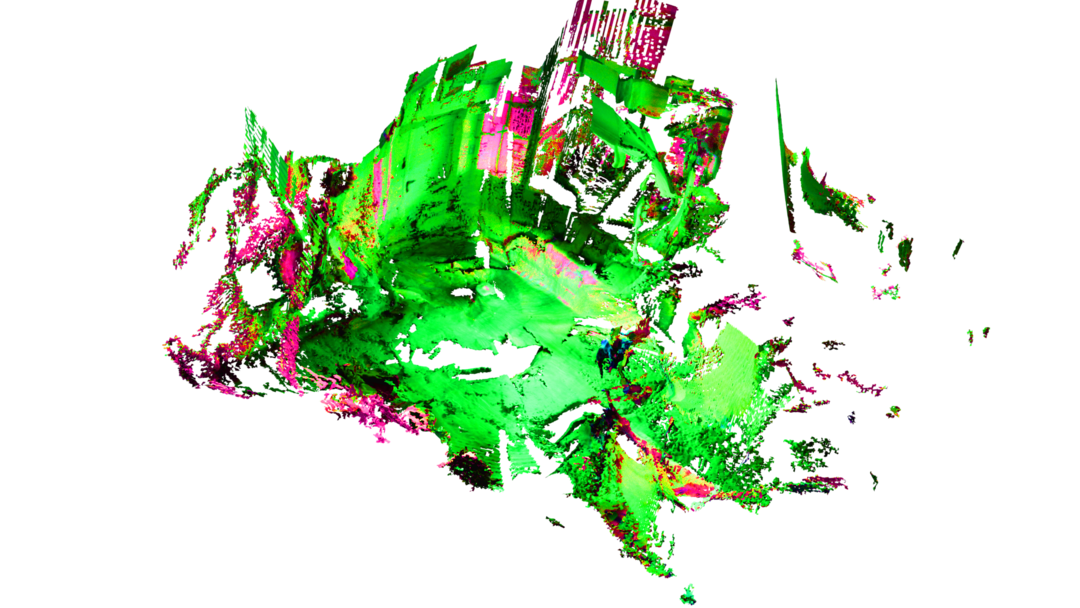 In the early decades of the 21st century, consumption was increasingly named as the root cause of the twin crises of climate change and ecology. Therefore, transferring societies towards sustainability was eventually seen to require strong sustainable consumption governance, rather than merely steering consumers towards “better choices”. Kanerva looks back at the developments from the early 2020s onwards regarding consumption corridors and the transformation of the meat system.

Lessons from the Pioneers of a World Changing Cultural Shift

Today, in 2051, the majority of the world’s leading historians recognize the ‘Mycelium Initiative’ as the 2020s catalyst for the mass cultural shift towards a holistic ecological mentality. Solveig Marie Siem and Håkon Wille identify the beginning of it all in a project for local climate action in a small Norwegian town that eventually developed in a global network. The ‘Mycelium Initiative Centres’ allowed the public to access tools and information to support the creation of their own climate projects. 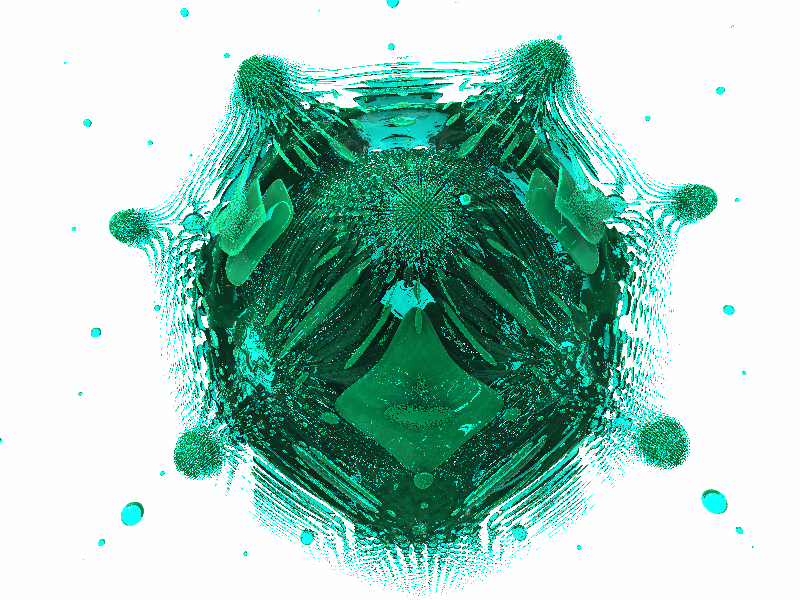